Launching a new venture in a competitive marketplace is risky, but for a young precision engineering firm in Barnsley the gamble paid off. Nick Peters reports why Oracle Precision is flying high after just six years.

Shaun Palmer and his fellow director, Ryan Taylor, set up Oracle Precision to provide a first-class subcontract machining service, including work on medical devices, while creating a sustainable business for themselves and their team.

Brought together when they both worked for a medical device component manufacturer in 1999, the pair make an effective team of skilled and creative engineer and astute businessman.

Despite precision engineering being fiercely competitive and medical device manufacture operating in a highly regulated, compliant and litigious environment, they were confident they could succeed by being different.

They were also convinced that a well-developed business plan, their work ethic and a strong team would stand them in good stead. 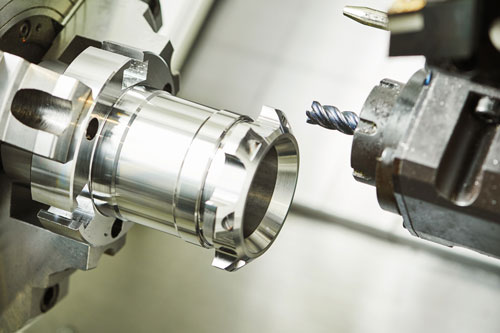 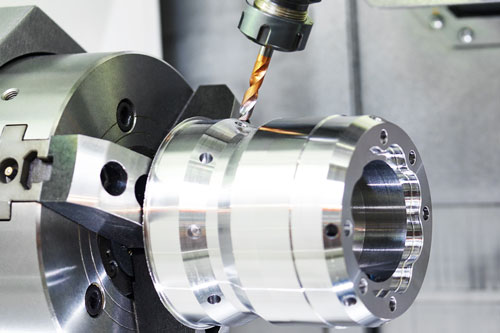 From knee implants to jet fighters

That was six years ago. Recently, the firm signed a five-year contract to manufacture components for a military application used by jet fighter planes around the world. It is a world away from earlier work that included knee implants and parts to improve rail safety.

“Oracle Precision started with no backers and no money. We sunk everything we had into two machines, leased a small unit of 1,400 sqft and worked like never before. Ryan can make any machine dance, so he concentrated on that and ensured that we made high quality components, while I went out to grow the business through sales. Within 18 months we had five brand new machines working around the clock with Ryan doing multiple set ups of jigs,” said Shaun. 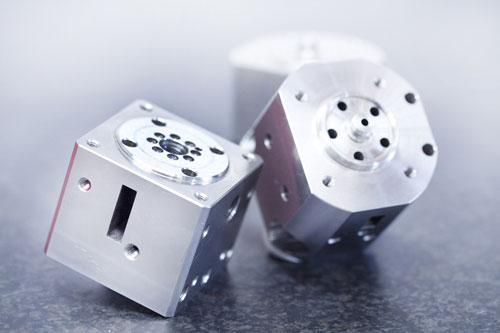 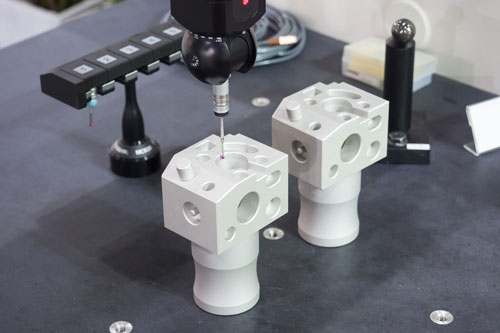 Meanwhile, Shaun and Ryan rolled out the business plan; that included investing in Factory Master Software to embed efficiency within the system, while they took a very hard look at market segmentation.

“We needed something that was tried and tested and aligned with our manufacturing environment. Factory Master demonstrates to all customers that we have control and total traceability in our systems.

“Many manufacturers are held back by their ignorance of IT and resistance to investment in such systems. Additionally, we have just invested in Orchestrate, a planning and scheduling system. We had to differentiate ourselves and efficiency is key.

“Manufacturing medical components is both competitive and highly regulated. We knew we could add value in that sector by suggesting different ways of working, but we were confident we could also do the same across other critical industries,” said Shaun.

“That is an important plank in the business model which ensures that we aren’t over reliant on one sector so that if things go quiet we can pick up in another, therefore spreading our financial security.

“We have a key advantage over bigger competitors – as a smaller company we are more versatile and can employ nimble strategies that they can’t. For example, we can develop and manufacture a prototype before a larger company has got beyond stage one.”

Diversification makes economic and sustainable sense, but in critical industries it can often mean investment in skilled people, automation and quality assurance which is both time consuming and expensive, but the pair recognised it was important for growth.

“We had built a reputation for high quality components and a first-class service, which is equally important to our customers, but we were still hungry for greater market segmentation,” said Shaun.

“From the beginning, Ryan was confident we could add value by improving our customers’ components through creative manufacturing. That has drawn attention from diverse businesses in attractive sectors that have helped us develop a broader customer base. 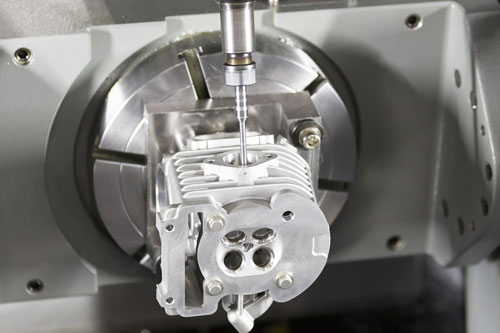 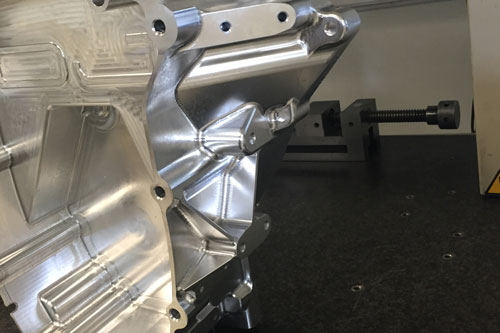 “An aerospace manufacturer, which works on Ministry of Defence contracts, contacted us about making components for them – but a pre-requisite was achieving AS9100 accreditation. A key driver for us at the beginning was creating a business that was sustainable and diversification is an important part of that, so despite the investment it demanded we went for it!

“We spent nine months modifying our systems and developing the factory to demonstrate we were worthy of the accreditation. It worked and was a real boost for the team and our reputation.” 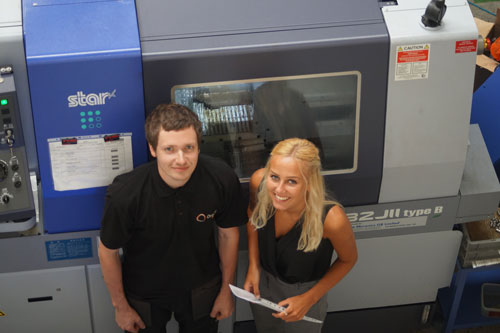 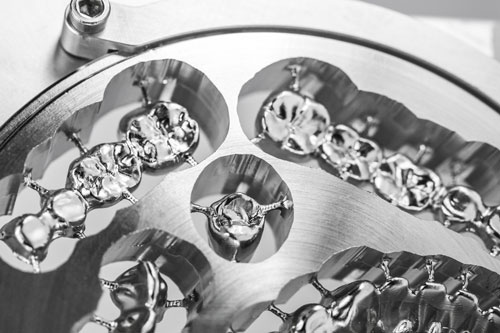 A nice problem to have

AS9100 accreditation added to Oracle Precision’s ISO:9001 quality assurance and ISO:13485 medical device certification, but it gave them another headache. The additional accreditation attracted more work so that in recent months they have outgrown their existing factory.

“Our business model is all about investing in automation, embracing IT and developing our already skilled team. We have an accelerated development program across the whole team both for our benefit and to embed staff retention, because ultimately skills is going to be a major issue for manufacturing.

“As we have grown we have never lost sight of the financial restrictions we set ourselves, but we have constantly invested in new and better machinery. Ryan is reviewing all new machinery requirements, including the latest multi-pallet 5-axis machining centres, which will be installed in January 2018. Coupled with our increased head count it means we need more space.

“We have been looking for some time for new premises. It is difficult because it must be big enough for now and to enable future growth. Plus, we must ensure our existing skilled team can still reach it.

“We’re lucky we have found a perfect unit less than five miles away from our current location. This new facility is four-times larger and boasts a training room half the size of our current factory, plus parking for over 100 cars.

“Modifications to the building are on track and we will be operational from January 2018. We’re ambitious; we’re going to build a state-of-the-art factory that can service our existing markets where we know there is a future and that is in line with our certification platforms. At the same time, we are now strategically placed to look at acquisition to sustain our capacity, sales and skills needs.” 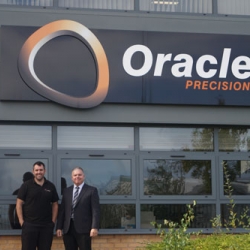